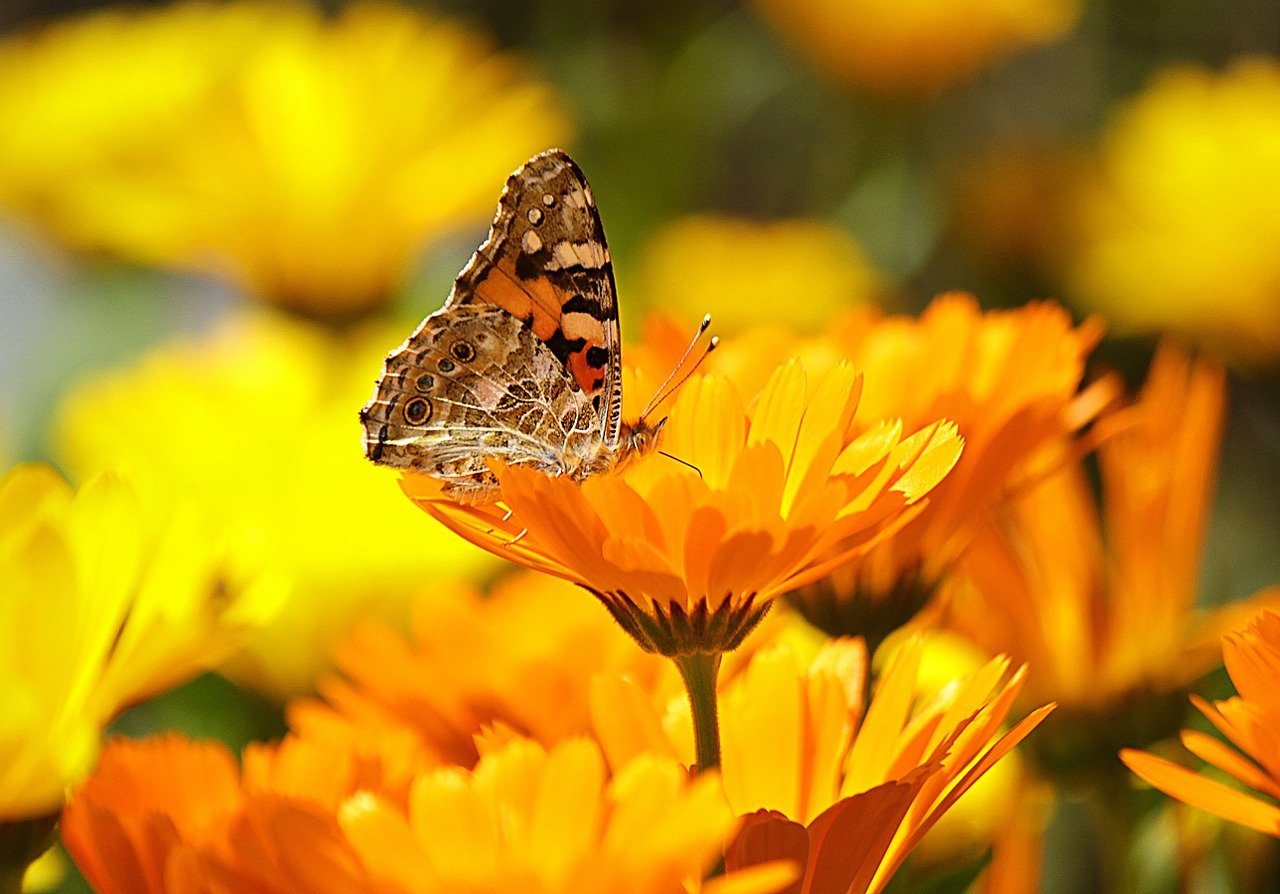 Marigolds (Scientific name: Tagetes erecta L.) is named after the local language that Kham Bu Zhu (Northern region) is popularly planted cut flowers. A marigold in the African or American marigold is a large flower variety. The commercial varieties in Thailand are soverign varieties. Jamaican cultivars and many others

Marigolds are propagated mainly by seeds. Cuttings may be used. But the resulting plant will produce flowers that are smaller.

Marigold flowers are used to string various types of garlands for worshiping gods and sacred things according to beliefs. The petals of marigolds are high in a yellow substance called xanthophyll. Therefore, it is planted to collect flowers to be used as a mixture of laying hens to make the yolks have a beautiful red color to replace synthetic substances.

Marigolds accumulate 42% arsenic in their leaves, making them useful in remediating arsenic-contaminated soils. It has a pungent smell and can repel mosquitoes as well as being able to transmit other types of life as well.

Poor quality marigolds can also be made into humus, which in this way is more useful than using poor quality marigolds for other things. Because the appearance will not look pretty, and the smell and physical appearance will be worse than other flowers. which can be classified from the nature of the flowers Which is fatter than other flowers until it’s obvious There is a bruise on the flower, the flower is not thick, odorless, and the yellow color is not smooth to the eyes.

In the matter of belief, it has an auspicious meaning which means stability. It usually means a new family. or in love But if using marigolds that are not of good quality may have a negative effect on love. 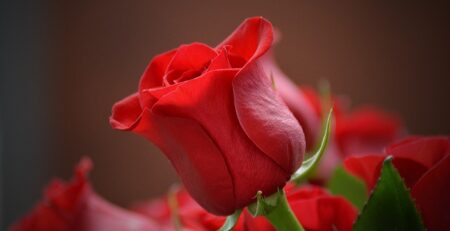 Roses are cut flowers that have been cultivated worldwide for a long time. Roses are traded cut flowers. It... read more 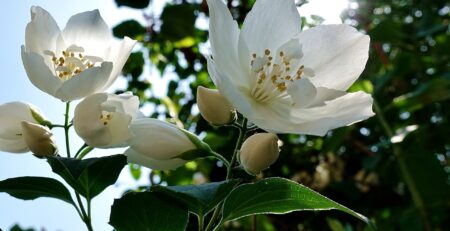 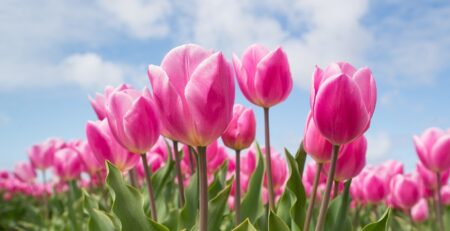 Tulips are the symbolic winter flowers of Holland, available in many colors. Tulips can be grown using the appropriate... read more